INDEPENDENCE THE ONLY ROUTE TO ESCAPE “CALAMITOUS” WESTMINSTER CHAOS 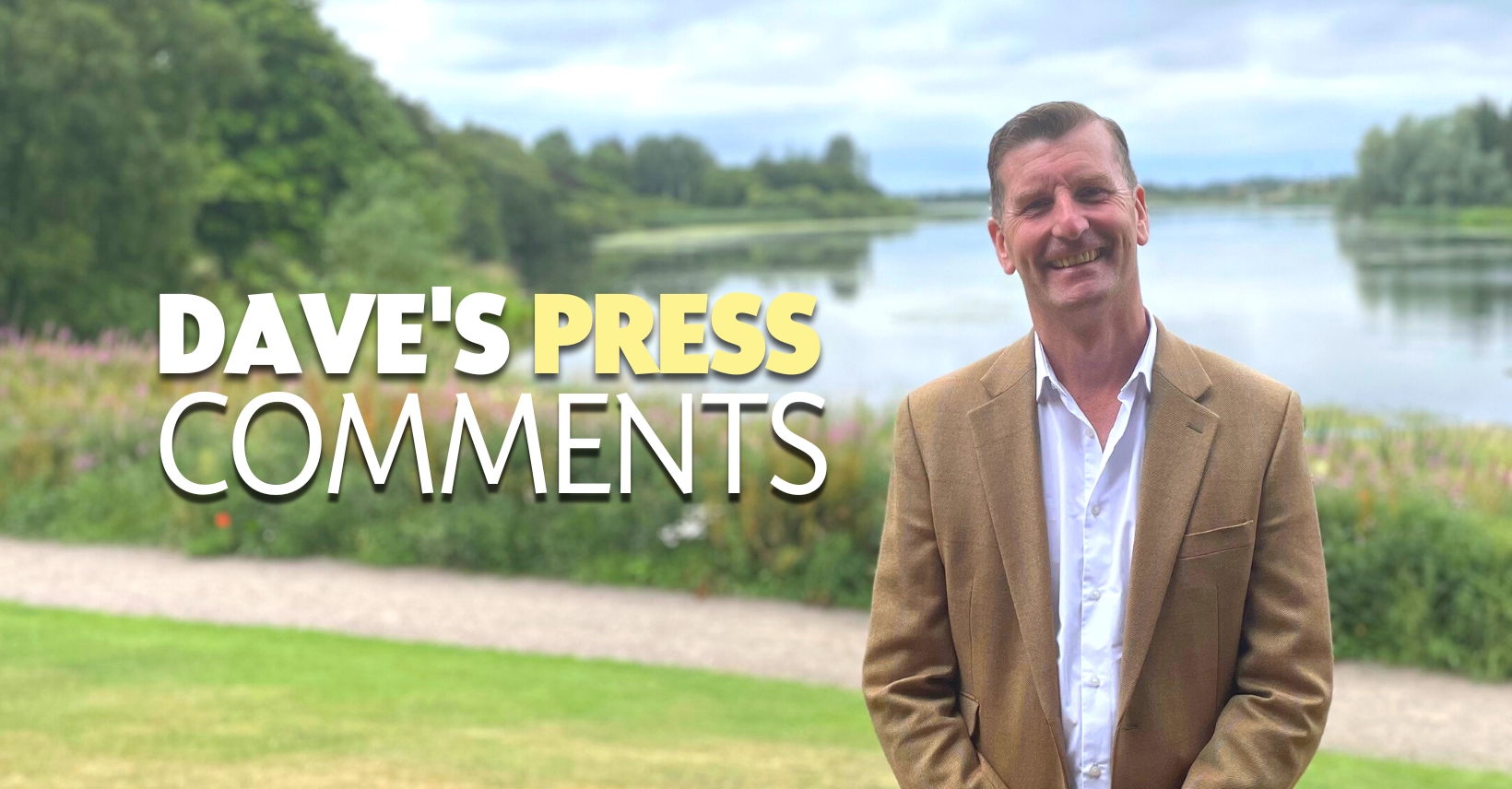 The Angus MP warned that the ongoing Tory infighting illustrated once again that independence was the only route to escape the constant chaos at Westminster and Tory governments people in Scotland did not vote for.

Commenting, the MP for Angus said:

“It was inevitable that the 44-day disaster Liz Truss would have to go after the damage she’s done to the finances and reputation of these islands.

“It is morally unjust for another Prime Minister to be foisted upon us with no mandate from the voters.

“And with the spectre of Boris Johnson’s return, despite being booted out of office by his own party, it couldn’t be more calamitous for Scotland.

“A general election is now a democratic imperative.

“The UK is in a state of constant crisis and long-term decline. All the Westminster parties are signed up to the economic pain of a hard Brexit and austerity cuts.

“It’s clear independence is the only way to protect Scotland from chaotic Westminster rule for good.”