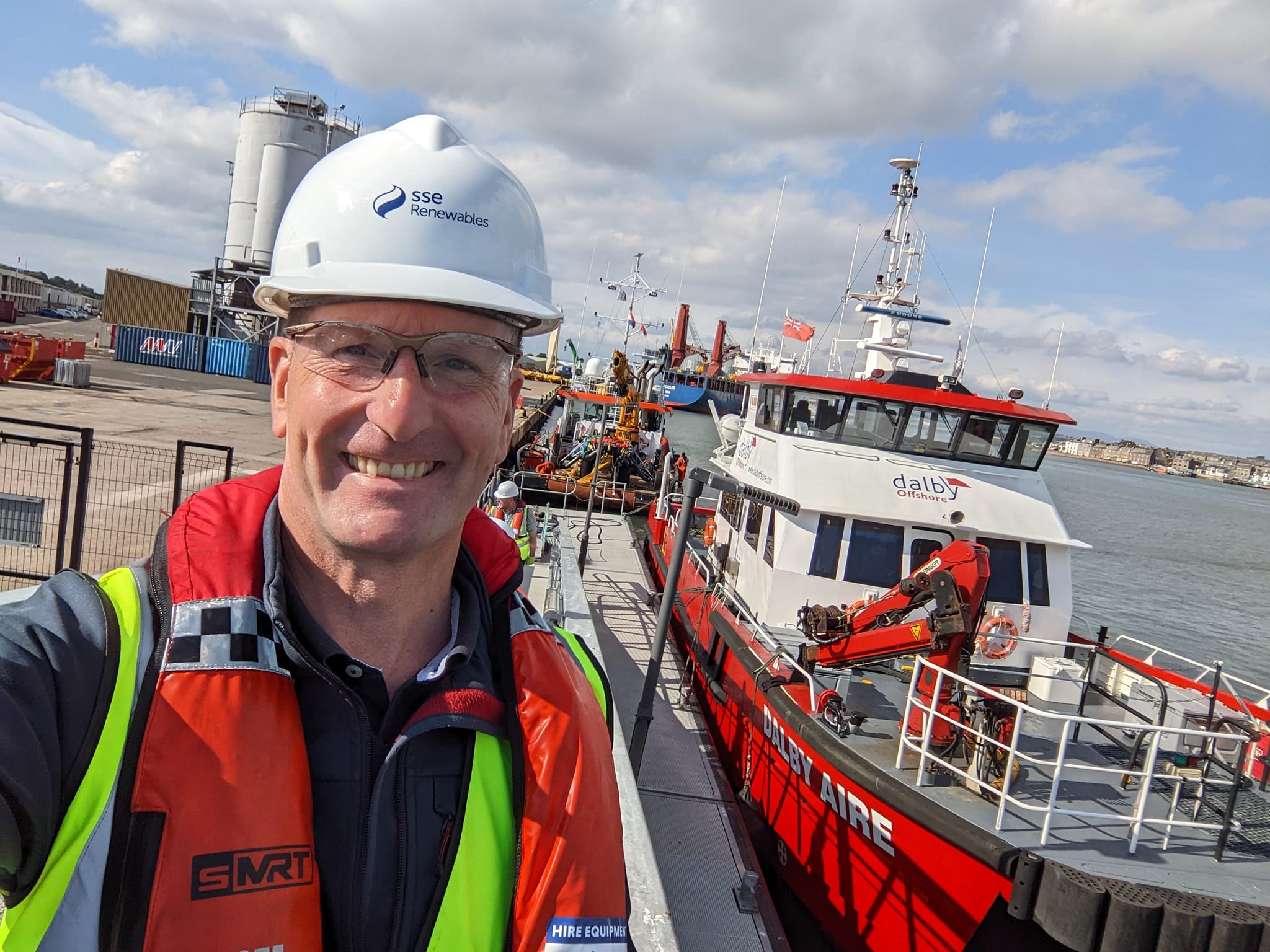 Angus MP Dave Doogan visited the Seagreen wind farm, 27 kilometres off the coast of Angus this week. The Seagreen development, which is to be Scotland’s largest offshore wind farm, first began generating power in August. With a completion date in the first half of 2023, the development will generate 1.75 Gigawatts of electricity – enough to power more than 1.6 million homes.

“The Seagreen development is a huge leap forward in Scotland’s transition to net-zero.

“I was delighted to have the opportunity to see the astonishing scale of this development up close; as well as the engineering excellence demonstrated by all those involved in construction at the site.

“We all know we have so far to go in the fight against climate change, and I am thrilled that Scotland, and Angus, are playing our full part in that global mission.

“This colossal green generation capacity is exactly what we need to face down the current energy crisis but the UK energy market applies the cost of gas generation to all forms of generation which is absurd and must change. I and colleagues will be pressing UK ministers to act on this priority.”

The Seagreen development is a partnership between SSE Renewables and Total Energy.

Seagreen is committed to a £1.8M community benefit fund, to be divided between 6 Community Councils (£300k each).

Seagreen estimate this offshore wind development will give a boost of over £1 billion to the Scottish economy, and create hundreds of local jobs, including in construction, and operational roles based in Montrose Port.